"Sherlock" is a new TV series which is based on the well-known characters Sherlock Holmes and Dr. Watson - but is transferred to our time. The stories (criminal cases) are exciting, deep, modern and develop quick. Also the filming fits the setting and the episodes come with impressive pictures of London and with adequate timing of the cuts. Highly recommendable - the series also got lots of good critics!

The first season contains three episodes, the DVD/Bluray package comes as usual with bonus material and also with an unaired pilot. At the moment season 2 is in production and should be available sometime 2012. 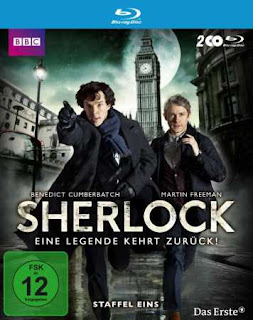 
The iconic details from Conan Doyle's original books remain – they live at the same address of 221b Baker Street, have the same names and, somewhere out there, Moriarty is waiting for them.


Steven Moffat says: "Conan Doyle's stories were never about frock coats and gas light; they're about brilliant detection, dreadful villains and blood-curdling crimes – and frankly, to hell with the crinoline. Other detectives have cases, Sherlock Holmes has adventures, and that's what matters."

...wholeheartedly living with style...
a blog about things and places we really like. mainly about unique travel, urban design and extraordinary pleasure. 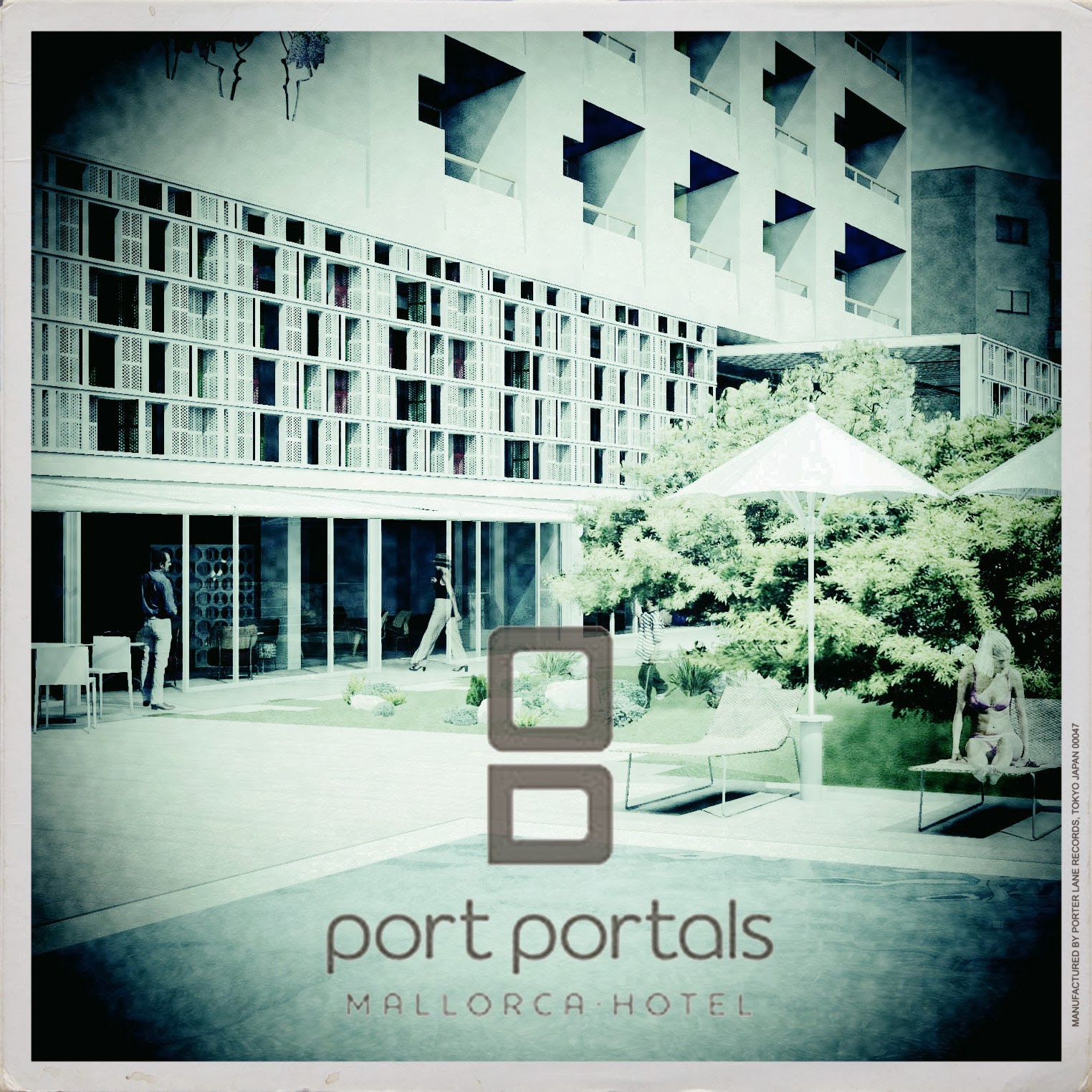 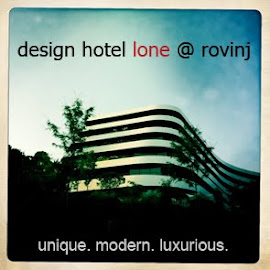 thanks to the companies who provided certain products for testing purposes.

as mentioned above this blog is about personal reviews and recommendations for things we really like. therefor we reserve the right not to be responsible for the correctness, completeness or quality of the information provided. liability claims regarding damage caused by the use of any information provided, including any kind of information which is incomplete or incorrect, will therefore be rejected. we are not responsible for any contents linked or referred to from this blog. we intended not to use any copyrighted material for the publication or, if not possible, to indicate the copyright of the respective object.